PROTECT YOUR RIGHTS IN ONLINE WORLD

The company Weemazz 2.0 focuses on removal of illegal content and counterfeit goods from the internet. We defend your rights in the online world.
Whether you own the rights to a copyrighted material (e.g. books, movies, TV series etc.) or a brand we can help you fight the internet piracy.

How do we fight against internet piracy?

How do we fight the counterfeit?

In August 2014 we "guarded" The Expendables 3 for the distributor of the movie Bontonfilm. The illegal copy of the film was uploaded to the Internet three weeks before the official premiere. In addition to the regular removal of illegal copies of the movie and the subtitles, we also have created fake videos and subtitles, which we uploaded to the sharing servers afterwards. 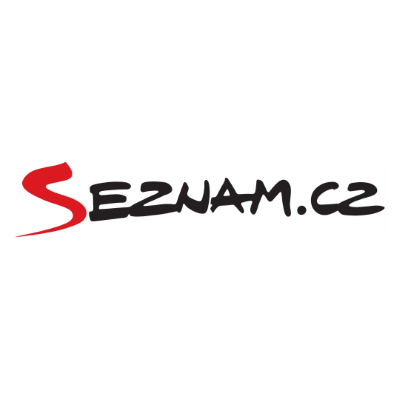 We are collaborating with the company Weemazz 2.0 to monitor online storage spaces where content created by Seznam.cz is illegally distributed. From the beginning, our collaboration has been smooth, flexible and effective. Weemazz 2.0 reacts to all of our requirements, both standard and non-standard, immediately, with competence showcasing their broad know-how. Weemazz 2.0 is definitely a strong, trustworthy partner, consistently fulfilling all our demands to our complete satisfaction.
- Igor Kalas, Director Of Business Development at Seznam.cz 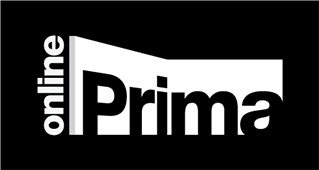 "We regulary use services of the company Weemazz since January 2014. The company monitors TV programs produced by Prima and also programs which were purchased by Prima. We very appreciate professional and flexible approach of the Weemazz. They were always able to respond on our requests within a few hours and to take an action against all illegal activities in time."
- Pavel Vysloužil, Head of Product Department of company Prima online

The Company Weemazz 2.0 was established in March 2013. Before the establishment of the company we already have cooperated with CET 21, Falcon and Hollywood Classic Entertainment, so these companies have very quickly become our clients. Then in 2014 FTV Prima became another permanent client.

Our current clients are:

We also have cooperated on several projects with the company Botonfilm PLC.

Stop losing sales and reputation. Protect yourself and your customers. Contact us now!